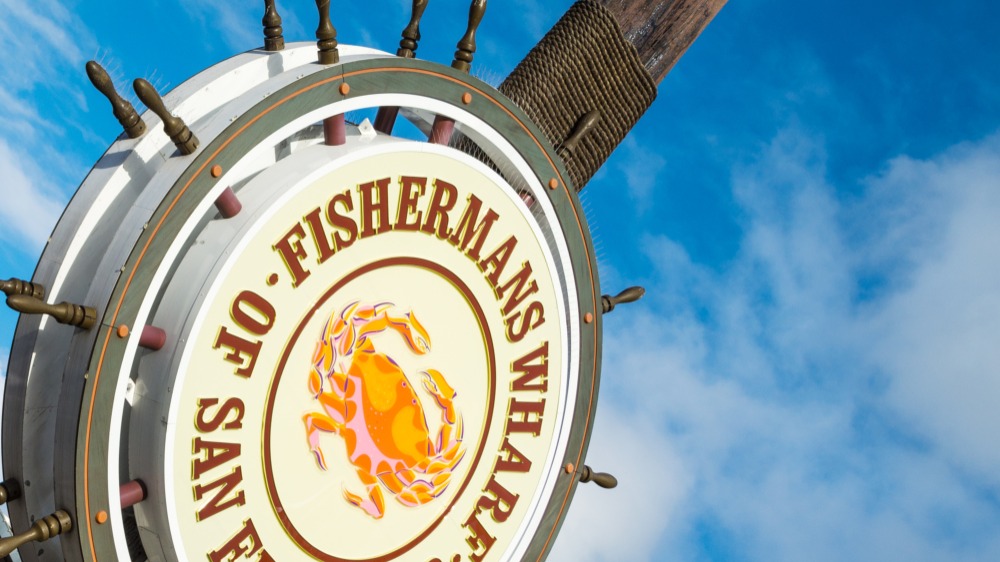 Fisherman’s Wharf is a popular tourist attraction located in San Francisco, California. It encompasses the northern waterfront area of San Francisco and offers a variety of attractions to visitors. Some of the most notable attractions in the area include Pier 39, the Cannery Shopping Center, Ghirardelli Square, a Ripley’s Believe it or Not museum, the … Read more 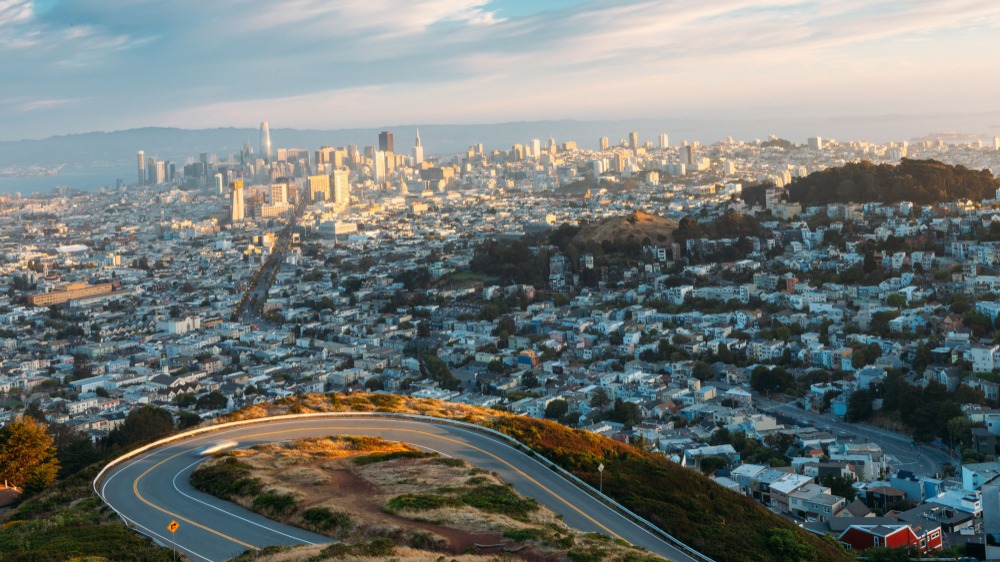 Twin Peaks is a world-famous tourist attraction located in San Francisco, California. It is a pair of hills that rise to an elevation of 922 feet, making it the second highest point in the city after Mt. Davidson. The peaks offer spectacular views of the Bay Area, including the downtown skyline, Golden Gate Bridge, and … Read more 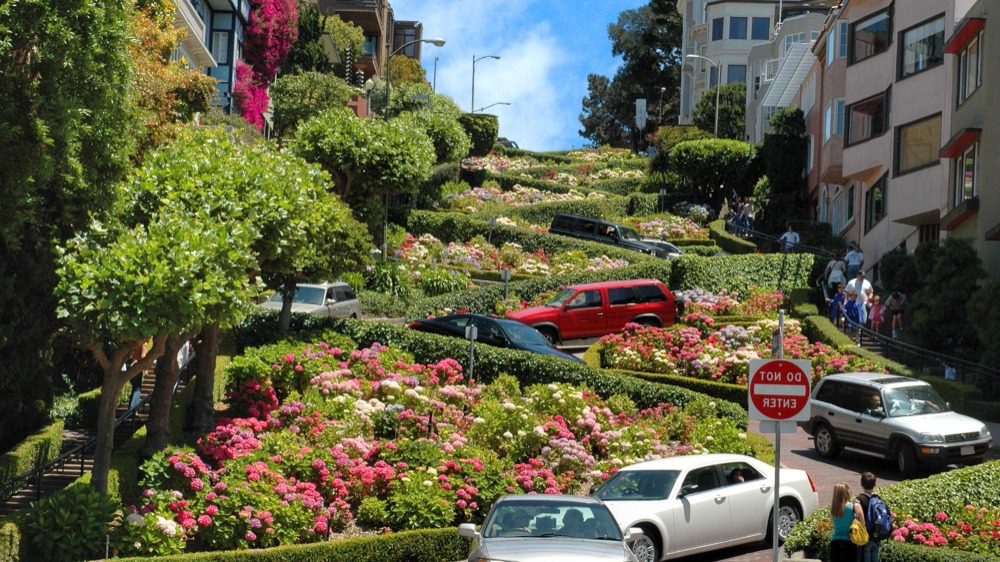 Lombard Street is an east–west street in San Francisco, California that is famous for its one-block section with eight hairpin turns. Most of the street’s western segment is a major thoroughfare designated as part of U.S. Route 101. The street was named after Lombard Street in Philadelphia by San Francisco surveyor Jasper O’Farrell. The one-block … Read more 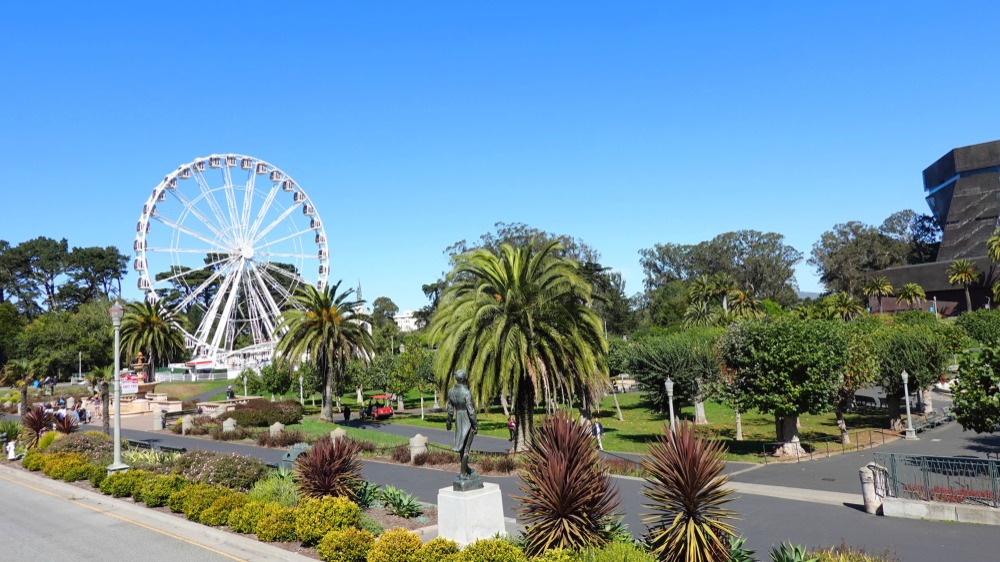 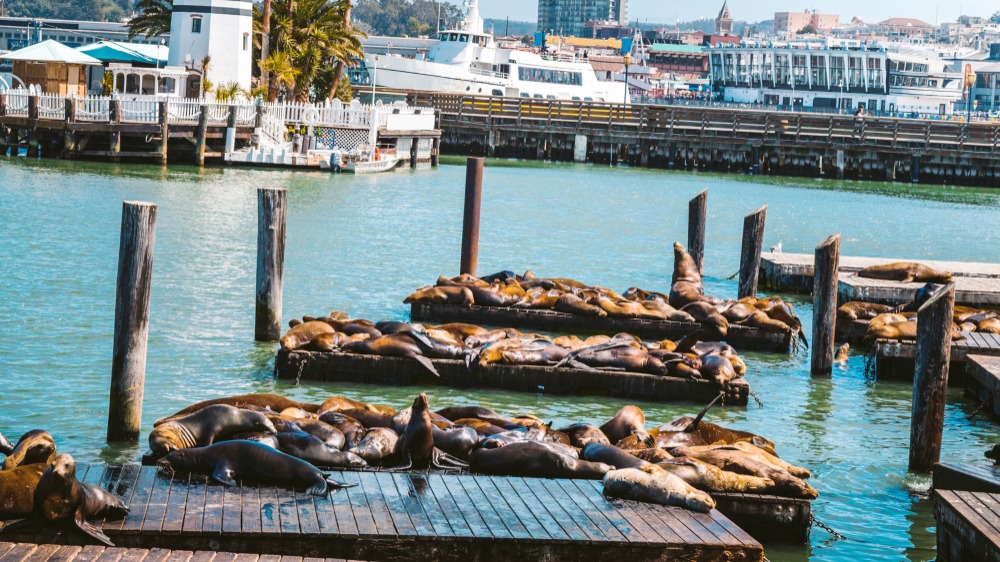 Pier 39 is a popular destination for tourists and locals alike in San Francisco, California. Known for its variety of shops, restaurants, and attractions, it offers something for everyone to enjoy. Located on the waterfront, it boasts stunning views of the Bay and the Golden Gate Bridge. About Pier 39 Pier 39 is a two-level … Read more

San Francisco Cable Cars are an iconic mode of transportation in the city, known for their picturesque routes and unique design. These cable cars are not only a popular tourist attraction but also a practical means of transportation for locals and visitors alike. In this article, we will explore the history and key facts of … Read more 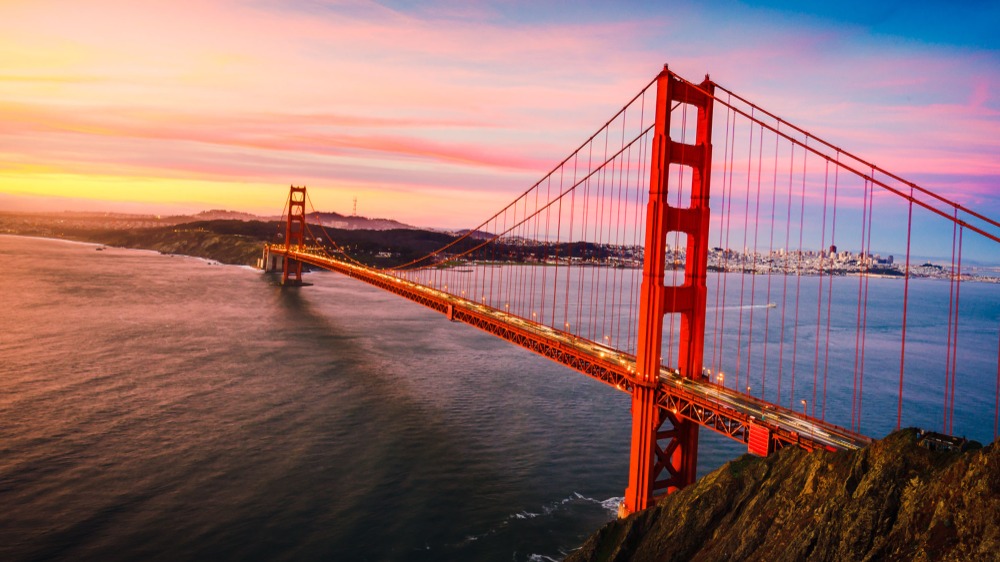 The Golden Gate Bridge is one of the most recognizable landmarks in the United States and a symbol of American engineering and innovation. Spanning the Golden Gate strait, this iconic suspension bridge connects San Francisco to Marin County in California, and it is an important transportation link for the San Francisco Bay Area. The bridge … Read more 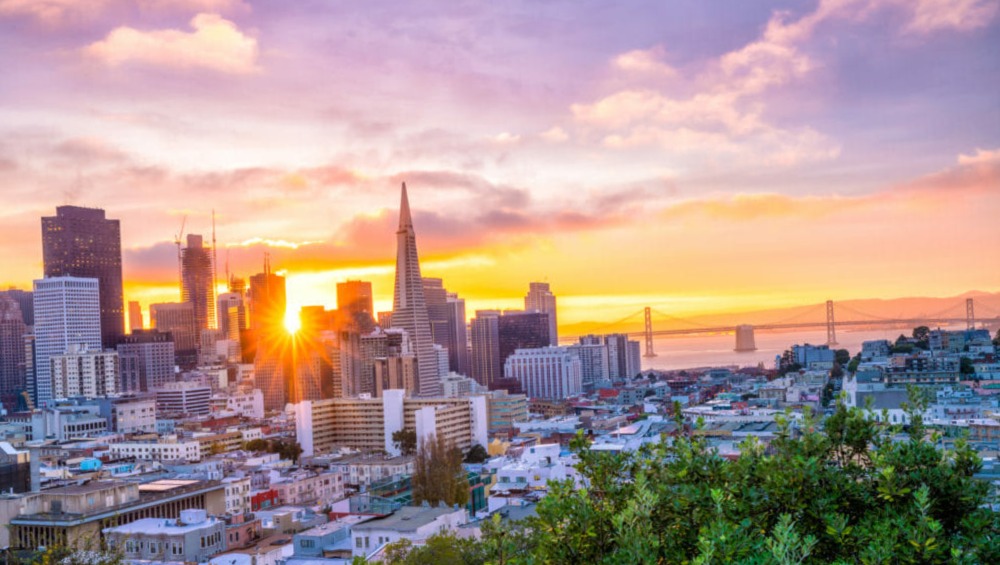 San Francisco, the commercial, financial, and cultural center of Northern California, is a city that offers a wide range of experiences for visitors. With a population of 815,201 residents and covering a land area of 46.9 square miles, San Francisco is the second most densely populated large U.S. city after New York City. As a … Read more 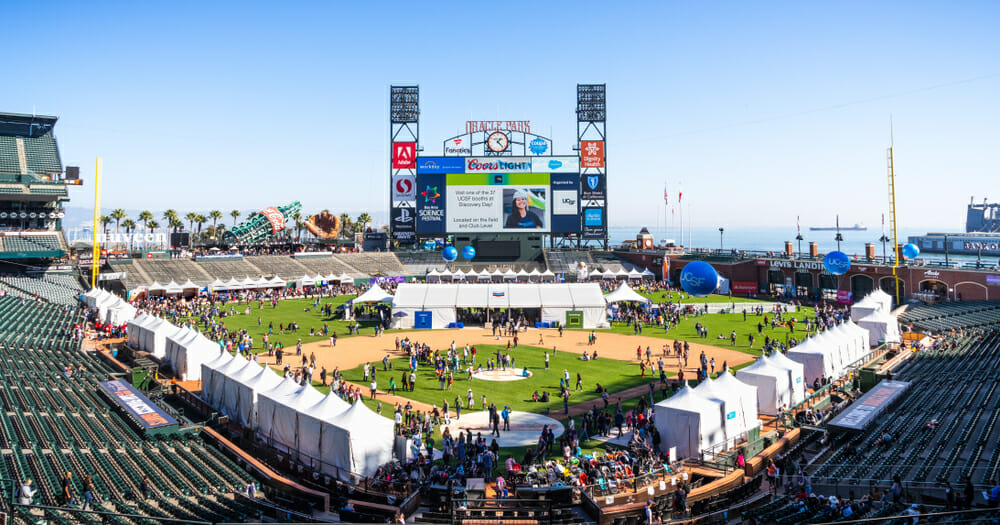 Oracle Park, located in the SoMa neighborhood of San Francisco, California, is the home of the San Francisco Giants of Major League Baseball. The stadium has been the Giants’ home since 2000 and stands along the San Francisco Bay. The section of the bay beyond Oracle Park’s right field wall is unofficially known as McCovey … Read more 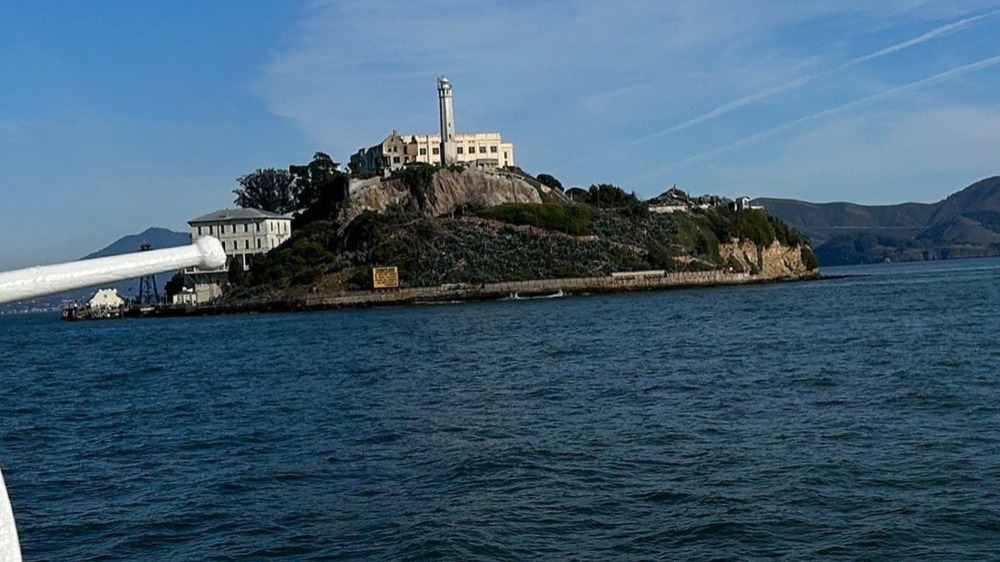 Alcatraz Island, located just 1.25 miles off the coast of San Francisco, California, is a small island with lots to see and do. Developed in the mid-19th century, the island originally served as a site for a lighthouse, military fortification, and military prison. However, in 1934, the island was converted into a federal prison, known … Read more